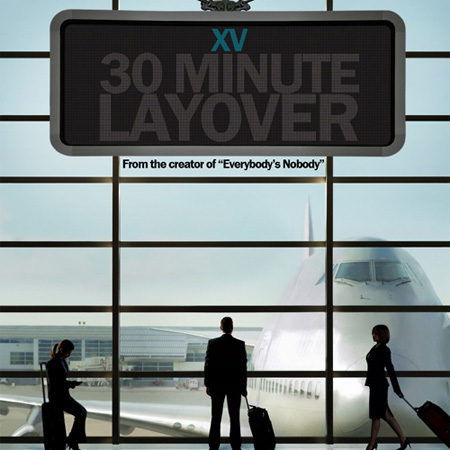 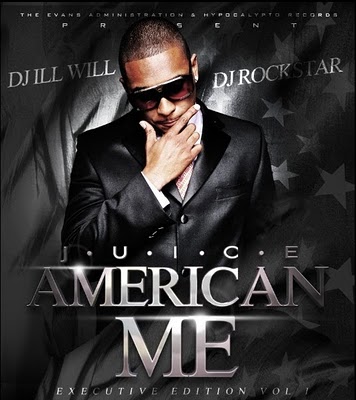 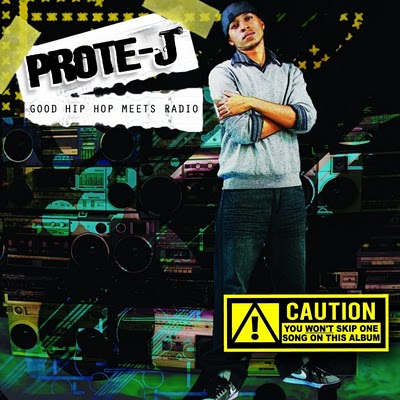 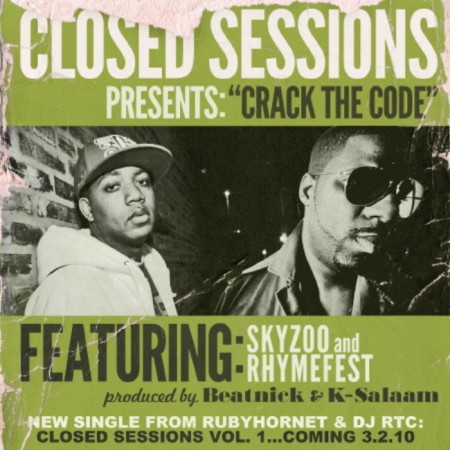 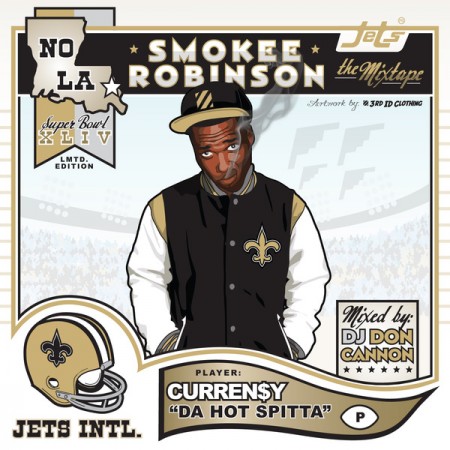 Also in store for the coming days are Fabolous and DJ Drama’s The Funeral Service: There Is No Competition 2 and Stack Bundles’ posthumous… Continue

The tracklisting for DJ Khaled's Victory album has changed a bit since first being released in December. Amazon has updated the planned tracks for the March 2 album on E1 Entertainment, and for reasons unknown, several high-profile appearances have been removed or altered.

The new tentative tracklisting is as follows: 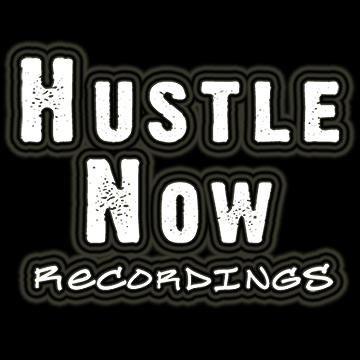 Check out this month's line-up for local and unsigned artists at Hot 93.7, and show some support for HUSTLE NOW'S joint, "She's Gone". Vote for HUSTLE NOW down at the bottom of the…
Continue 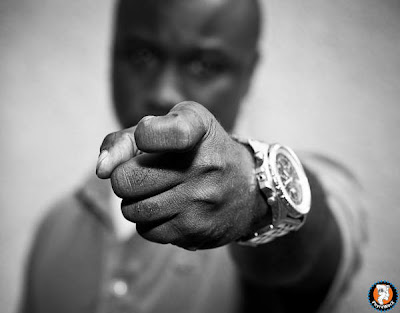 MIXTAPE of the WEEK 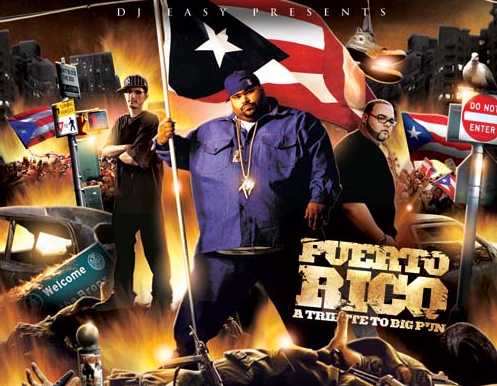 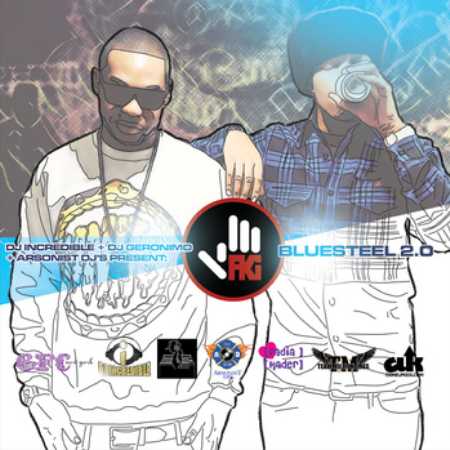 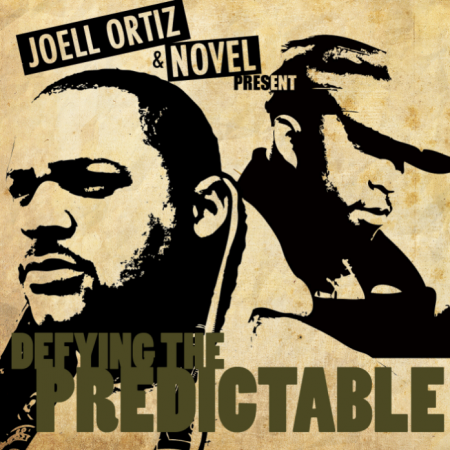 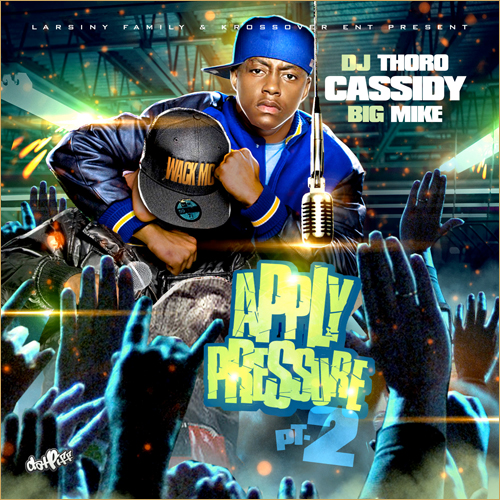 GODDAMN New Session up now (Feb 2nd) for your aural stimulation. We gave out Seshys this week (not to be confused with Grammys). Check it out and enjoy... and check back next Monday for more Session greatness.