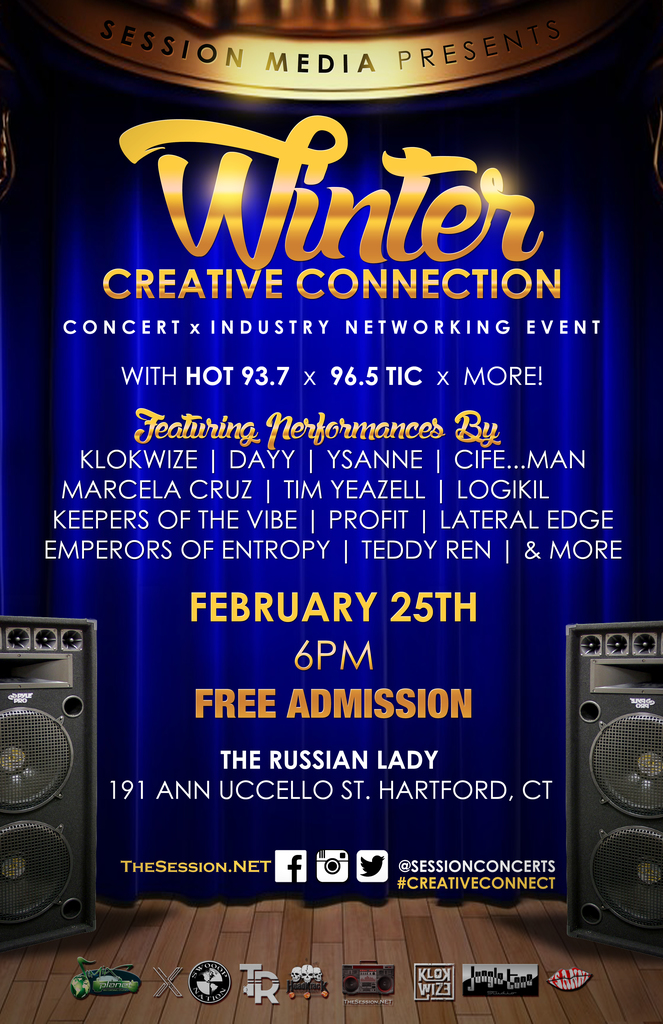 Clear your calendars, It's going down in a major way!

Join us Feb. 25th in Hartford, CT for an exquisite evening of live music, networking and connecting with music industry & radio professionals as well as artists, producers and many more. 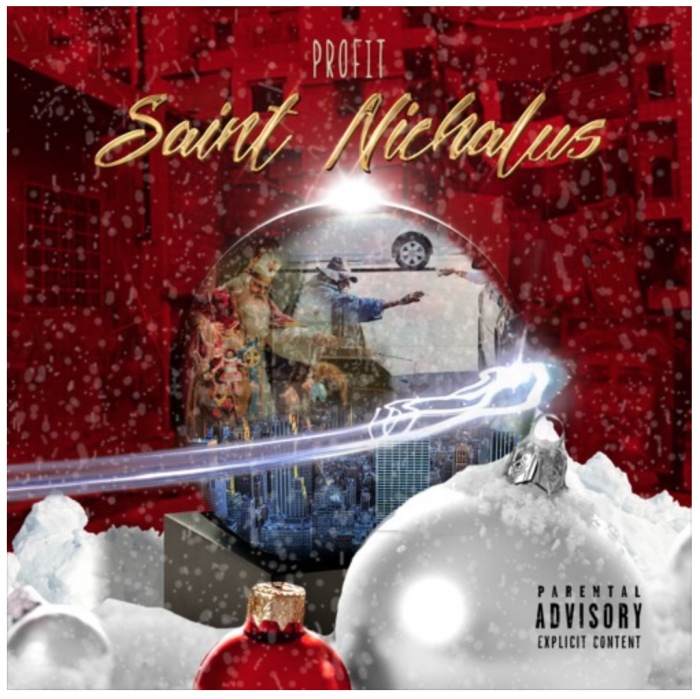 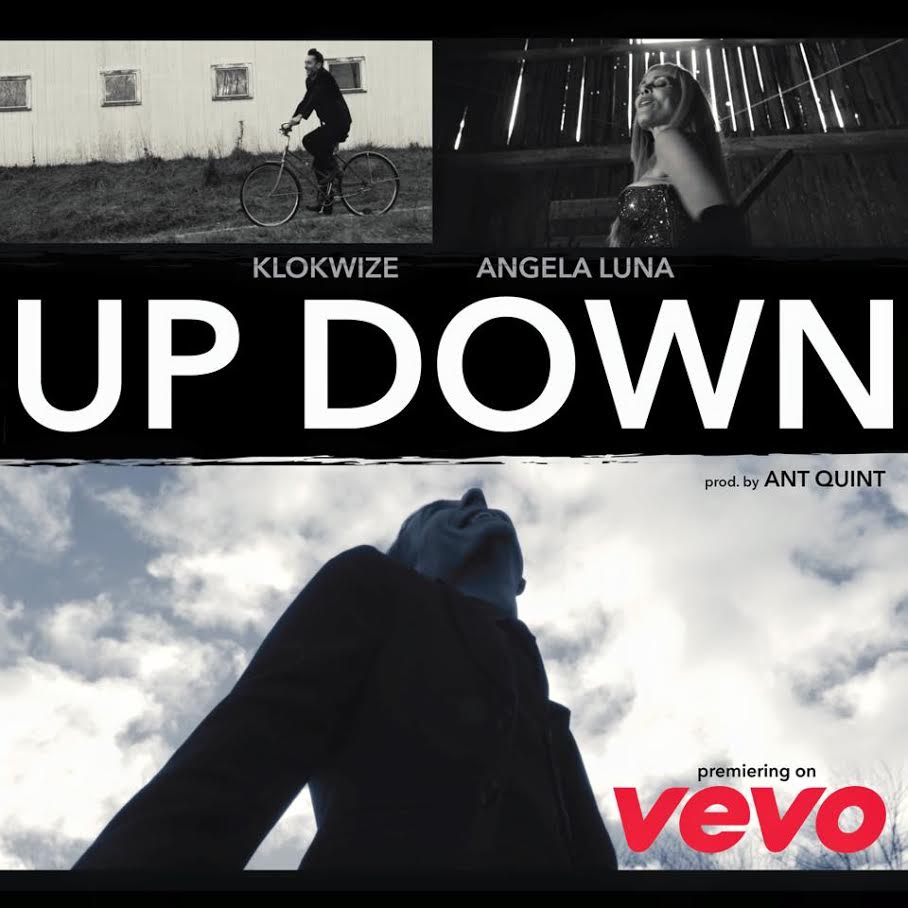 New visuals for "Up Down" from the DJ Quik protege, emcee/vocalist KLOKWIZE, alongside singer and frequent contributor Angela Luna.

The soulful, yet edgy track is laced by producer Ant Quint, and serves as the follow-up to Klok's 'The Feels' and… Dope new EP, Better Than Nothin' from the CT-based R&B singer, and SESH contributor, Teddy Ren. Notable tracks include the single "Knight Rider" (produced by John Beats), as well as "My Last (For The Road)" featuring Klokwize and "Blasphemy" featuring… New music from Colin Freer, "Like That" produced by Yondo.  The Tampa-based CT native's new LP I Don't Know What's Going On is coming soon. 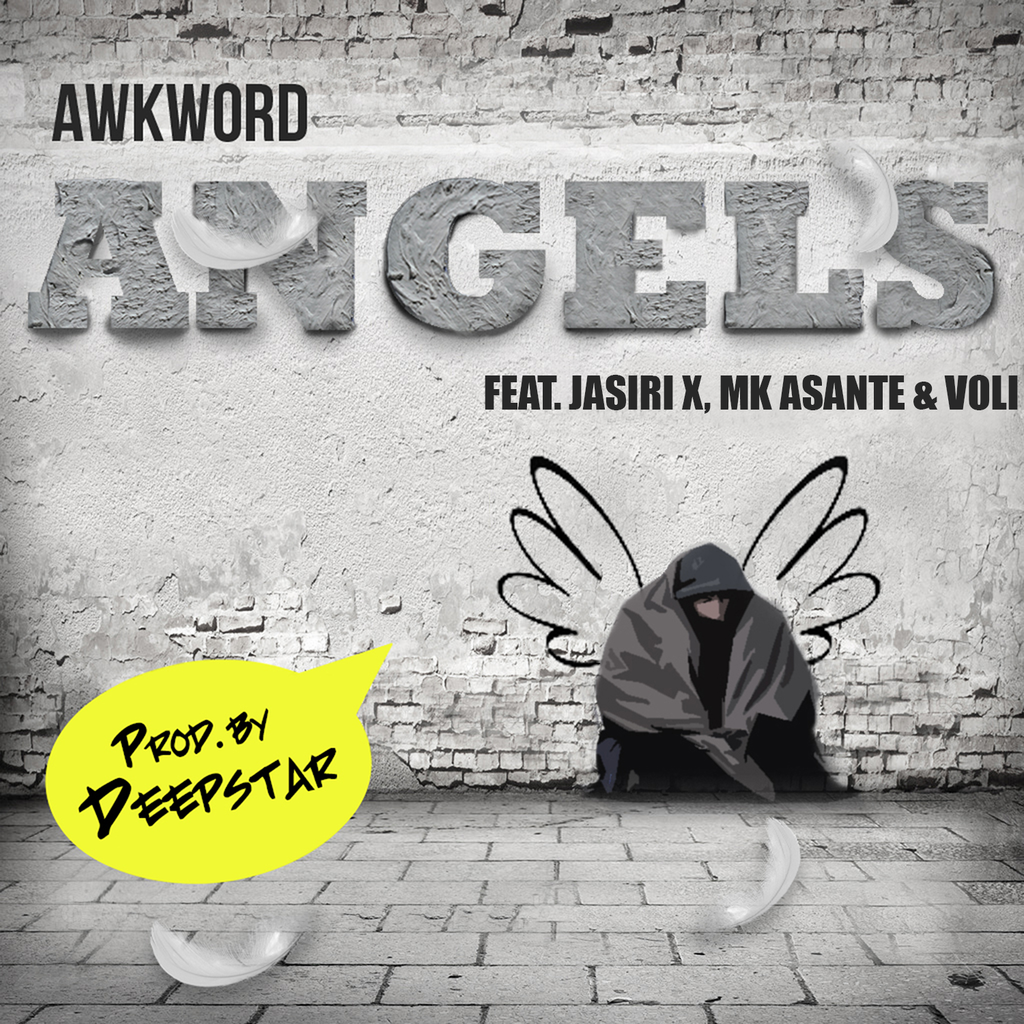 AWKWORD teams up with Jasiri X, MK Asante and Voli on his latest track "Angels".

Touching on such timely subjects as mass incarceration, homelessness, and police brutality, AWK brings his signature style of protest music to the strings-laced beat of Australian… 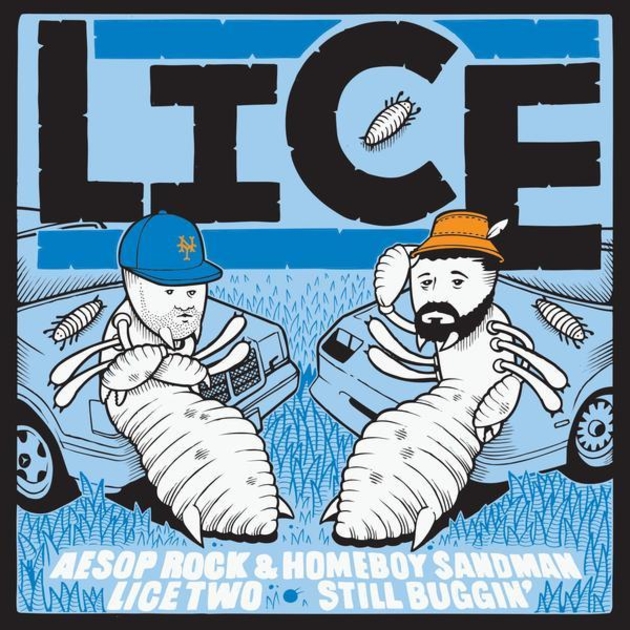 Stream the 5-track EP below and…

New dopeness from the San Antonio, TX native and Session… New single from the New York-based emcee and Session veteran N3llz. The energetic track, entitled "Take Whats Mine", is off his upcoming project Parallel City. Follow N3llz at the links below and…

The Session presents: Do It For Hip Hop - [Upcoming Show] 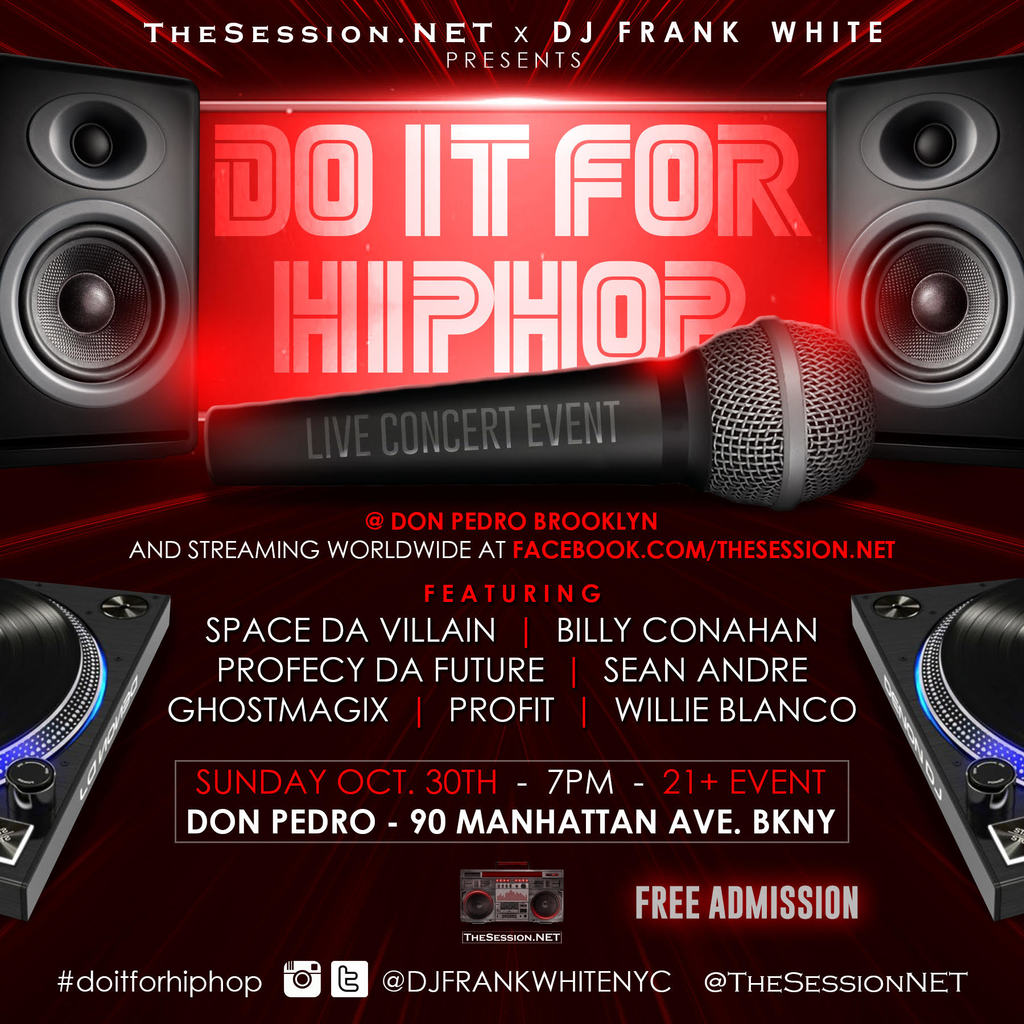 This Sunday, October 30th, TheSession.NET and DJ Frank White present the first installment of Do It For Hip Hop, a free live concert event in Brooklyn, NYC, featuring some of our favorite emcees from the…

New official video from CT-based artist, and Session veteran, Millie, featuring Gold and Dayy, with production by Bricks On The Beat. Video directed and filmed by All Around Filmz. 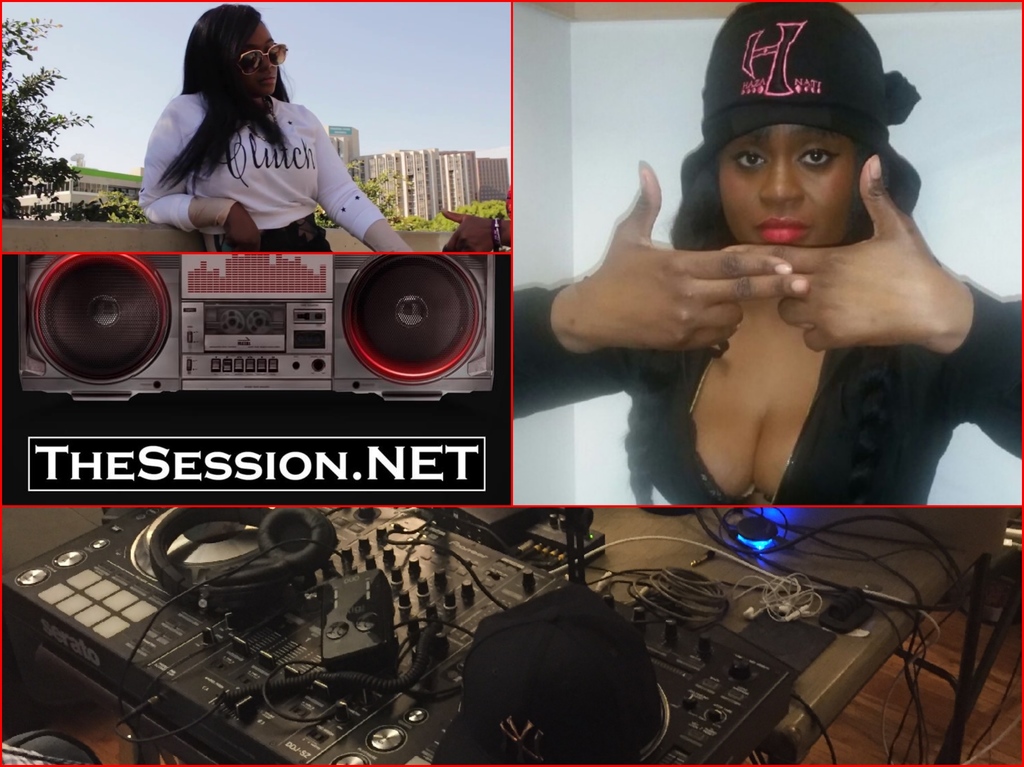 It's THE SESSION! Tonight we have special guest COCOA BROWN in the SWHQ Studio for an exclusive interview and live performance. We talk about her latest project Straight Outta… 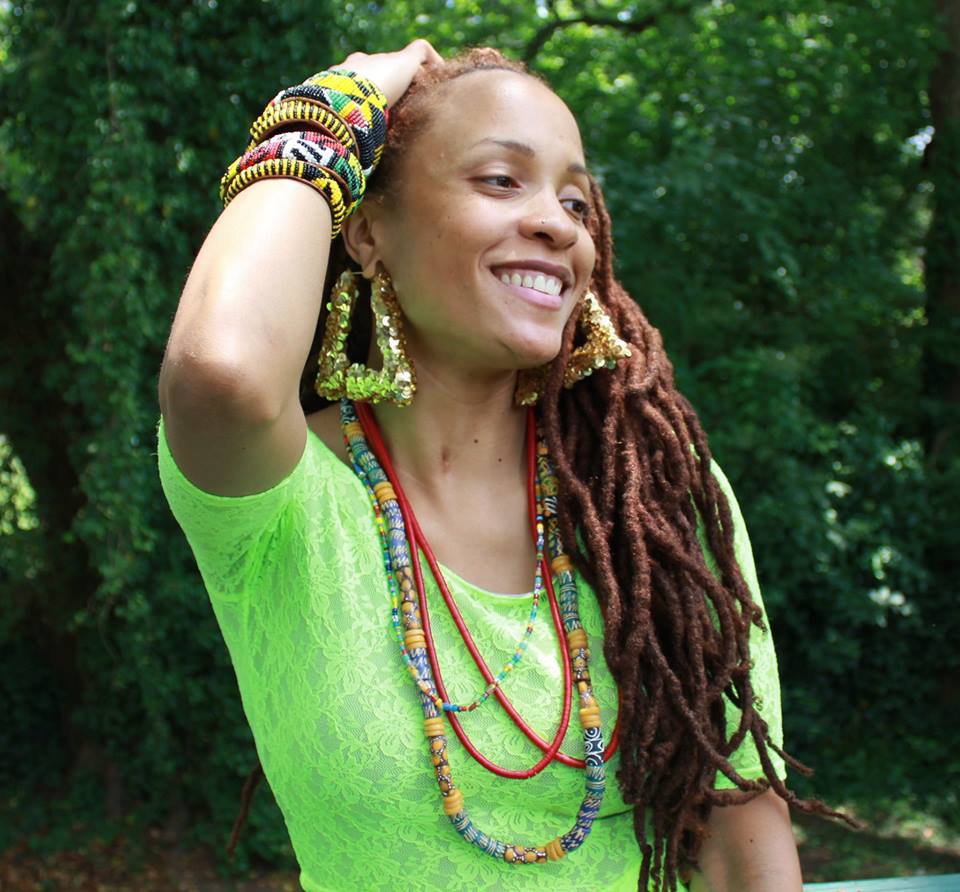 Dope track from the DC-born, Atlanta based emcee Sa-Roc, produced by Sol Messiah. The seventh in her Wisdom Wednesdays series, check out the official video here.

Stream "Seven" below and check out more Sa-Roc …

Check out the first EP from Brooklyn-based emcees ForeverLoyalYoung (F.L.Y), entitled Chilluminati, a 5-track combination of dope lyricism and… 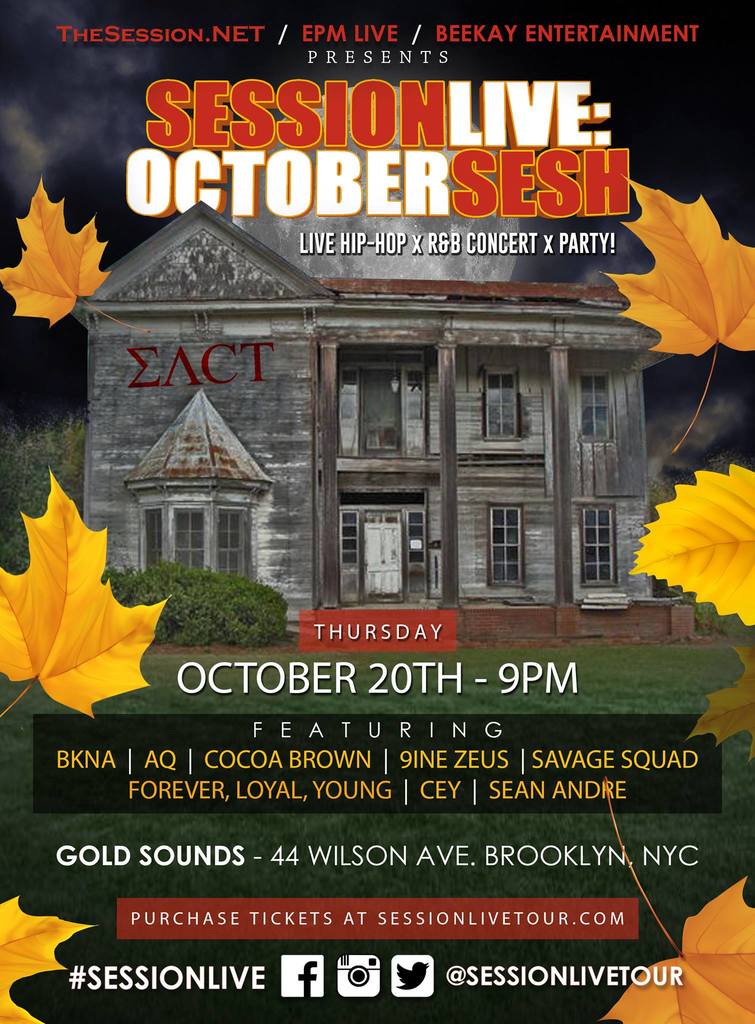 The SESSIONLIVE 2016 Tour returns to Brooklyn on Thursday, October 20th for a hip-hop and R&B party and concert.

Check out his beats on soundcloud … Check out these three new tracks from NYC's own Savage Squad, the emcee duo of T. Breezy and Ducky. Stream "Savage", "Tax MF's" and "Not Allowed In America" below. Hear more on soundcloud here. And tell a friend.

Check the visuals for NJ emcee Ikenna's track "M.A.A.T", produced by Brain Orchestra, off his upcoming project Call Me Ike!

Directed by Swelee Joseph and Ike himself.