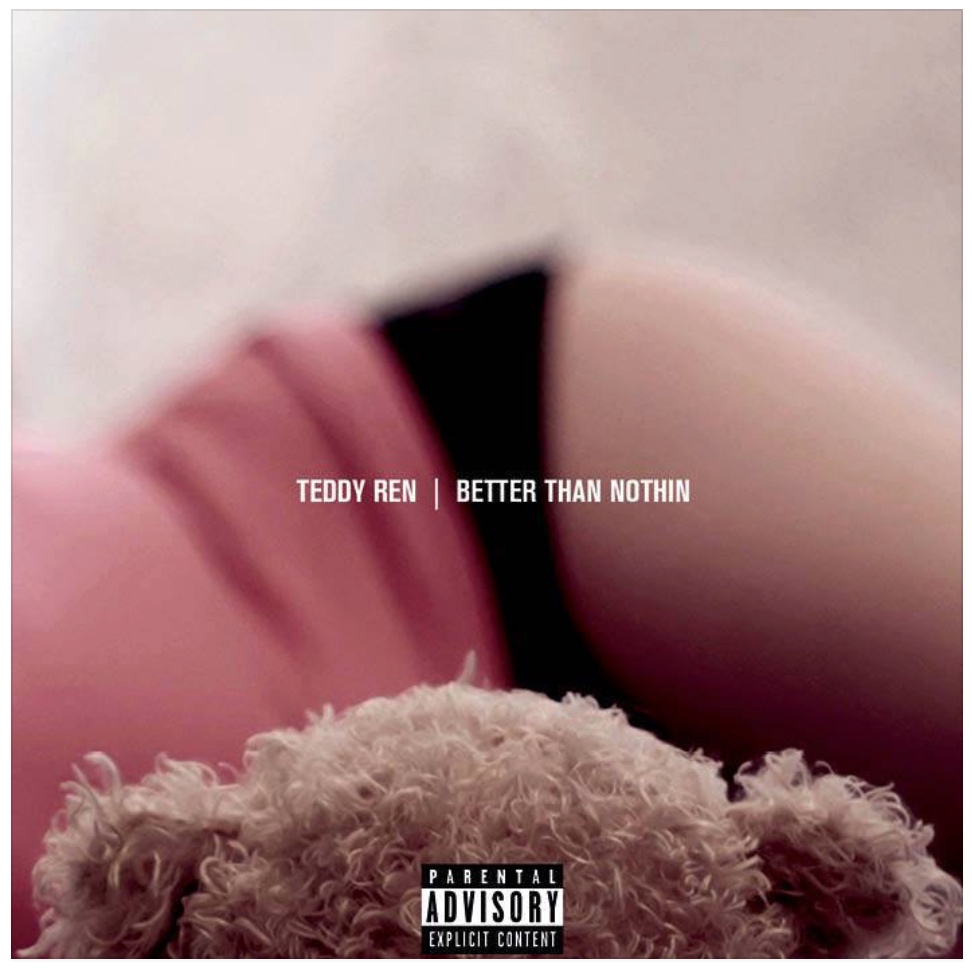 Dope new EP, Better Than Nothin' from the CT-based R&B singer, and SESH contributor, Teddy Ren. Notable tracks include the single "Knight Rider" (produced by John Beats), as well as "My Last (For The Road)" featuring Klokwize and "Blasphemy" featuring May25th (with production by Vinnyx).

Be on the lookout for new videos dropping soon on the TeddyTV channel. Follow Teddy on Facebook here and IG here.

Stream Better Than Nothin' below. And tell a damn friend.