This is the best rap song I've heard in 2 weeks. Maybe 3. You need to check it out.
DOWNLOAD "How Far We Go" (Prod. by Hit-Boy)
Shouts to Nah Right.

Great musician are always great people much we like at them. The writers who moves us and sometimes undignified and self indulgent  we worry about what they say about us. sometimes we worry so much we cut the cd off in this case that well be a mistake.

Mc Hustle is not something a modern rap fan can afford to ignore. he was born a Born legend if you give him a bad rep he is going to…

That means new tracks from Pusha T, Omen, Big K.R.I.T, Phonte, Maino and more. The Session is blowing minds every week. Plus, you know its legendary 'cause it's K. Pulit in the mix with Kid Anthem. Tell a… Continue

DOWNLOAD "Setbacks" Q dropped this 2 weeks ago on iTunes, but decided to make it available for free just recently. Check it out. 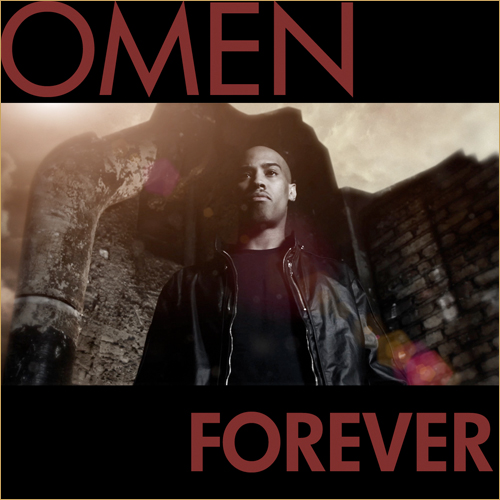 It's lyrical genocide. Check it out. 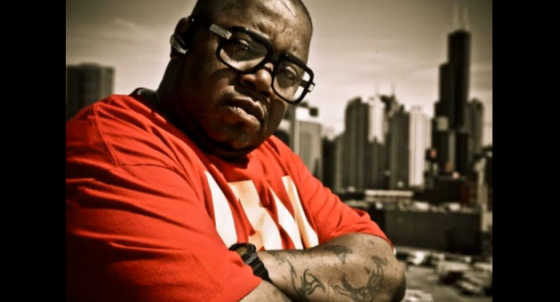 Featuring new music from Ghostface Killah, Vado, Ghosty, Corporal Kickass, Styles P, and so much more. PLUS words of infinite wisdom from the legendary K. Pulit and Kid…

DOWNLOAD "Born in '87" produced by Don Cannon. Watch out for that mixtape. 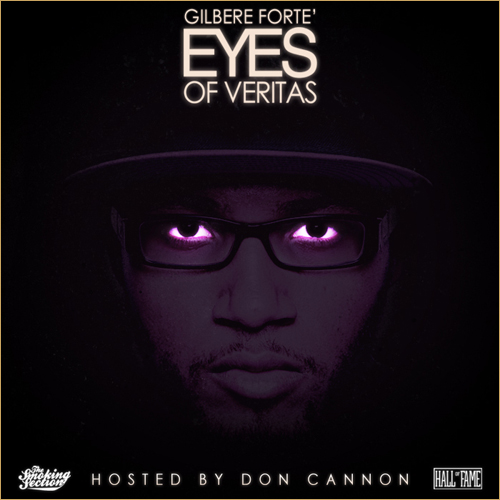 A little something to hold you over 'til the next Session.

DOWNLOAD "Courthouse" Nas is back doing what Nas do best. 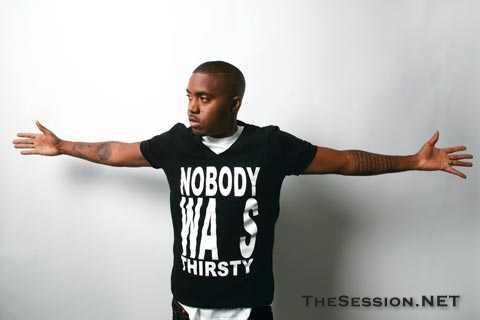 It's THE SESSION! Jan 5, 2010 - featuring Tommy Bahama and Kid Anthem. Tommy spits a freestyle, we play some hot new tunes, talk about pressing matters in hip-hop. You know how this works. Now listen to… Continue