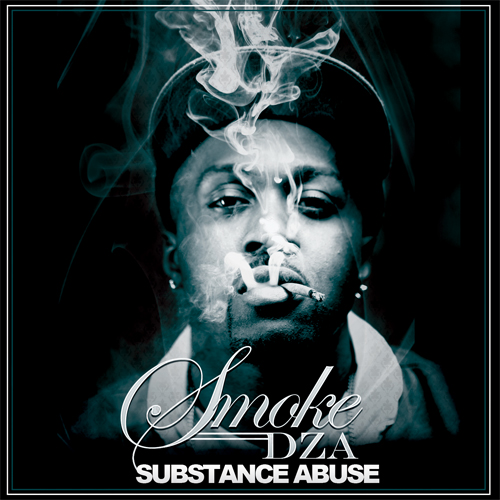 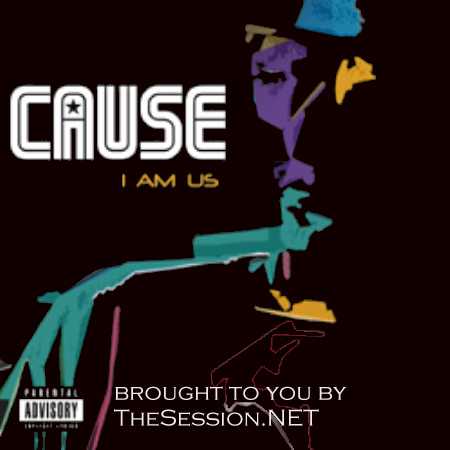 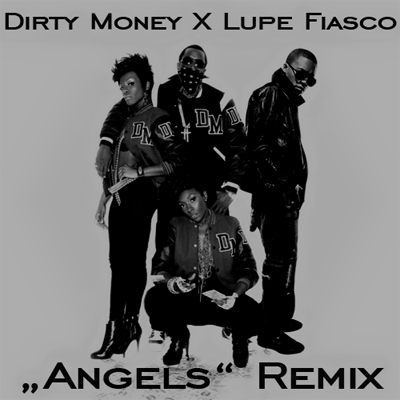 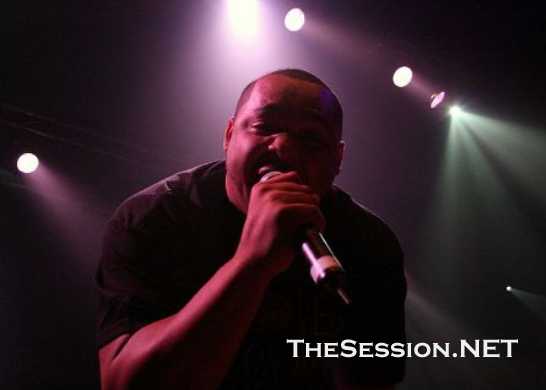 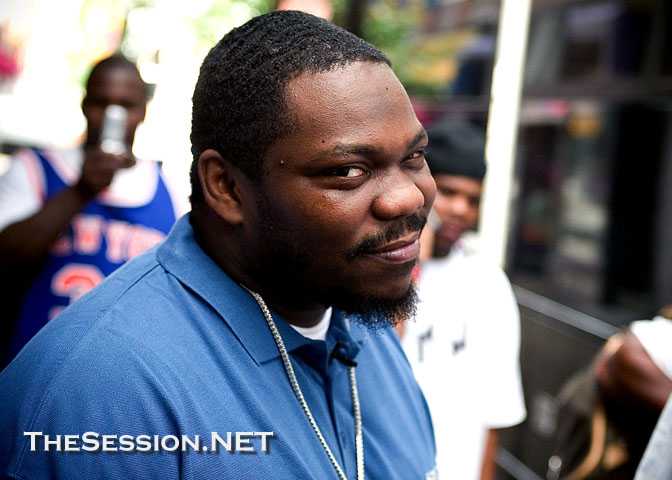 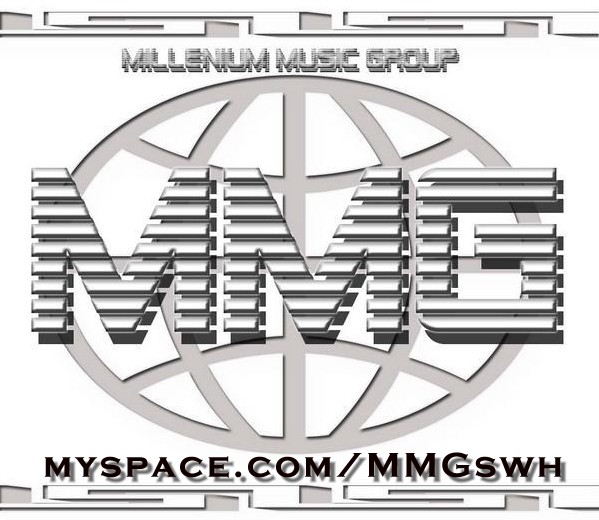 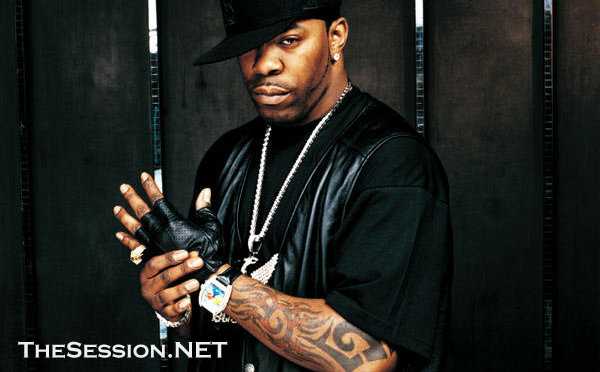 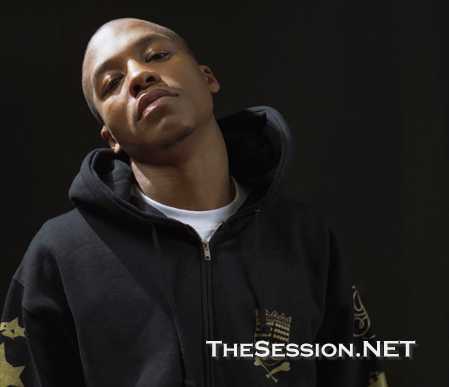 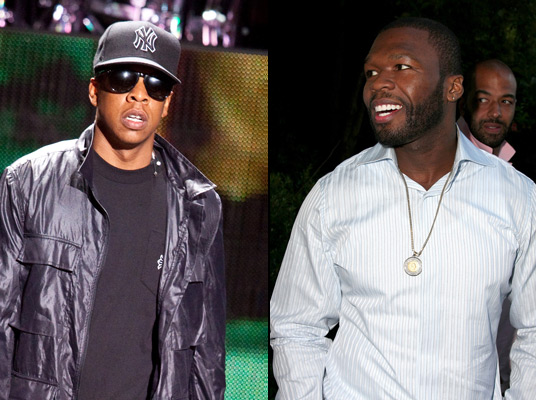 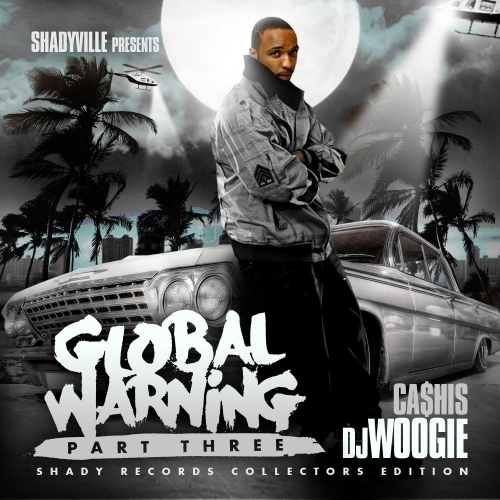 New mixtape from Ca$his, presented by DJ Woogie and the good folks at Shadyville. Ca$h brings the realness and illness, like usual, with guest appearances by Crooked I, Alchemist, Royce da 5'9, Spider Loc and others. Tell a…
Continue