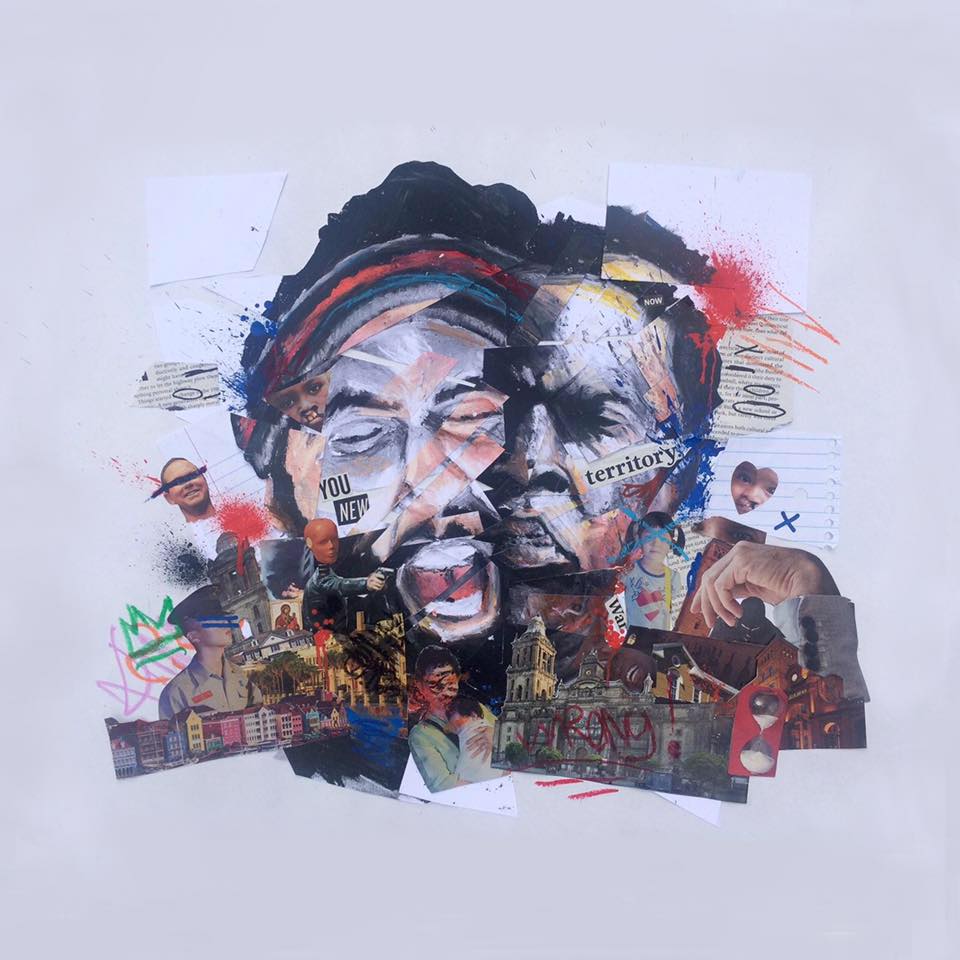 New album from the soulful, lyrical duo Notoriety, entitled Expect The Unexpected. Fresh off their European tour, this is their first LP in almost 2 years and definitely worth the wait. Check out the first two singles below and download the whole album at … 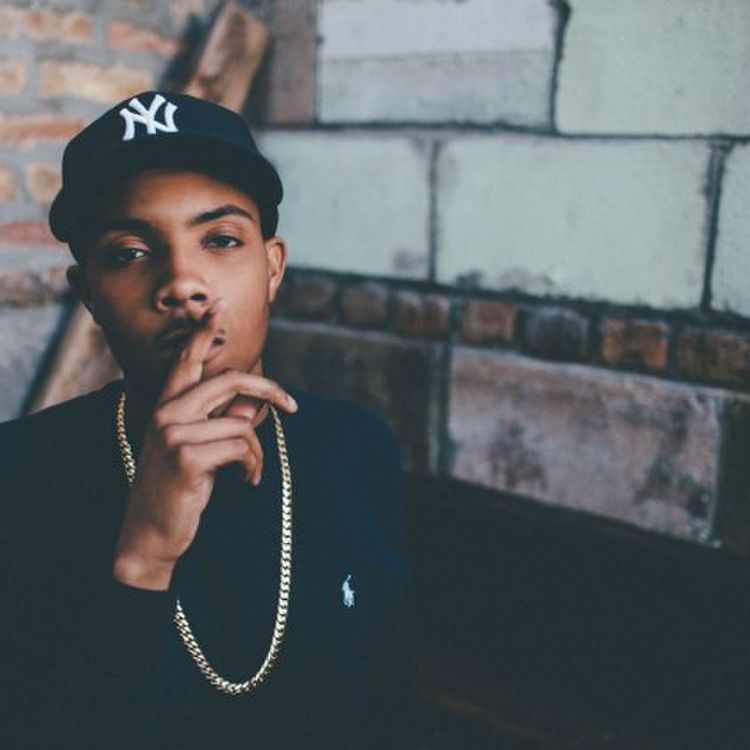 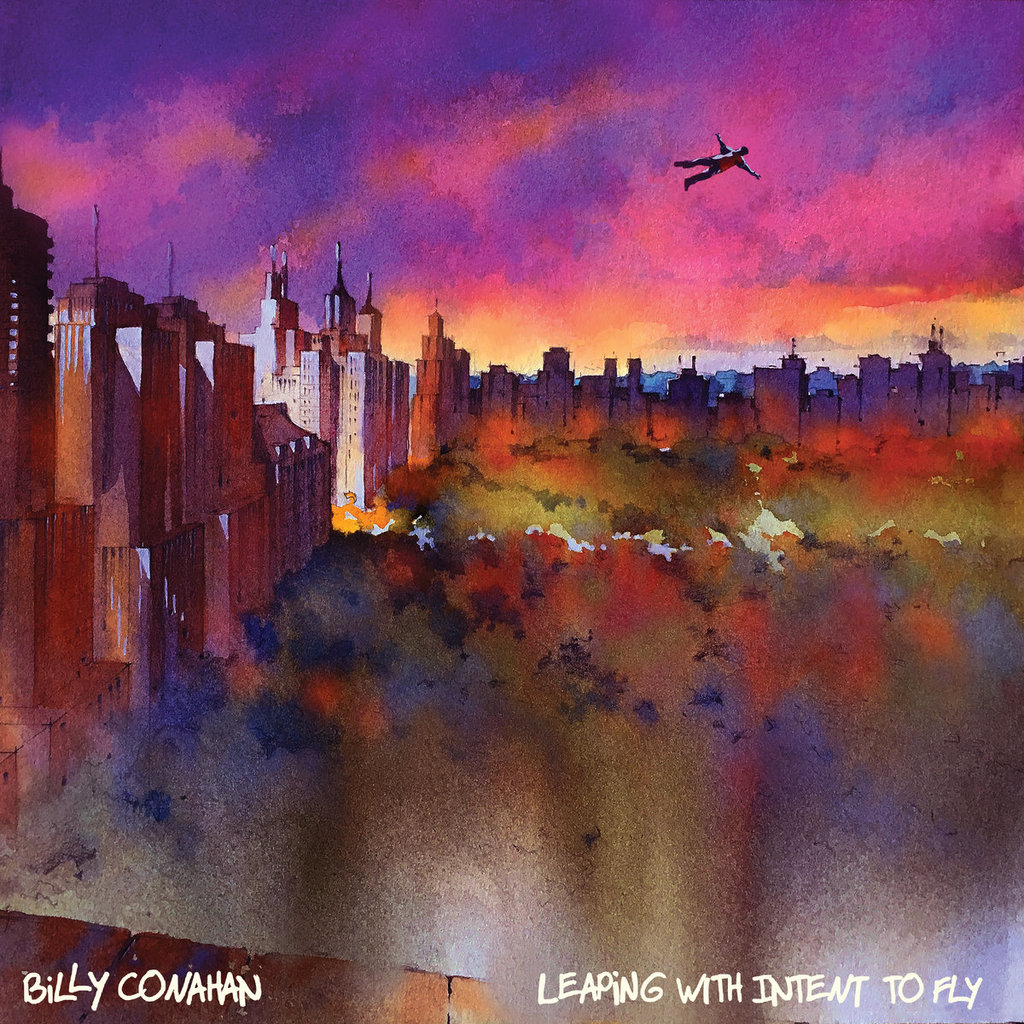 New album from the Session veteran and skilled Queens lyricist Billy Conahan, Leaping With Intent To Fly, the long-awaited full-length LP. Stream and … 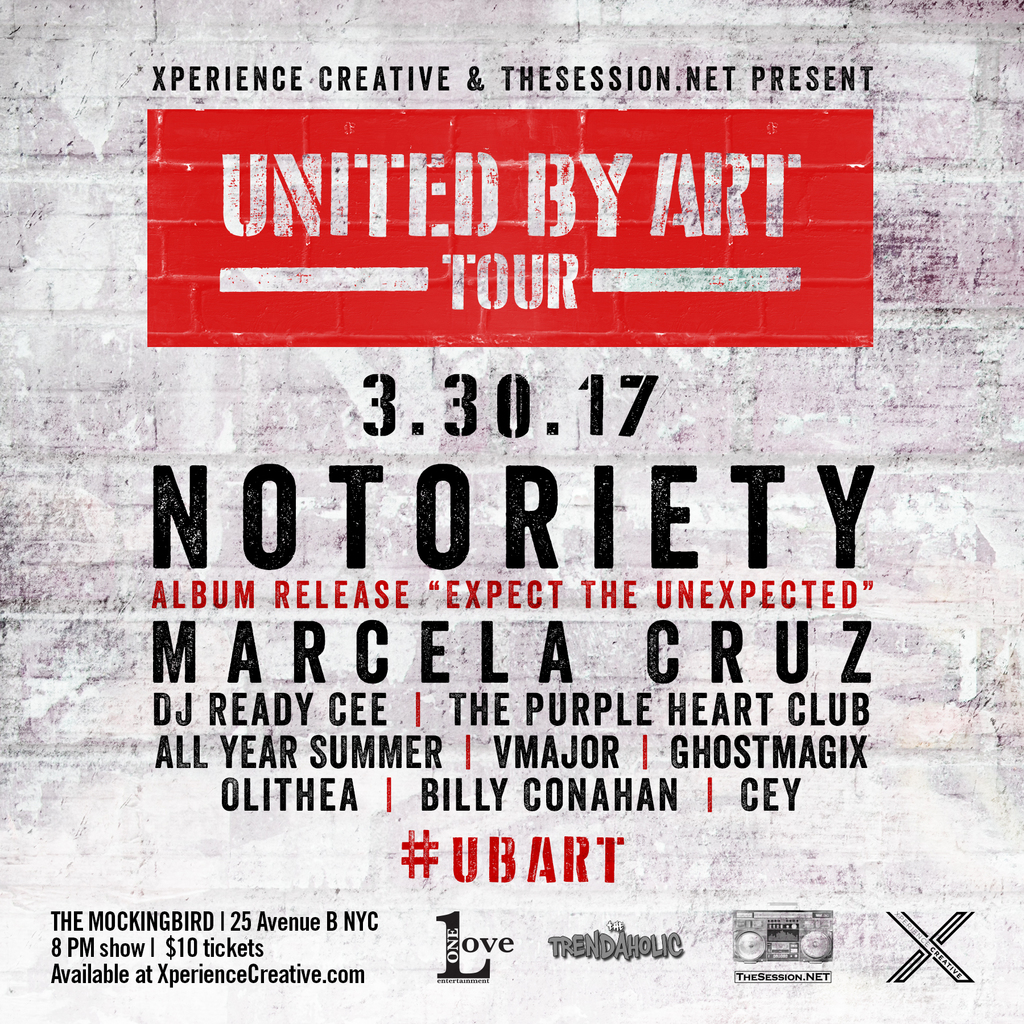 On Thursday, 3/30, The Session is proud to present our first show of the 2017 United By Art tour with Xperience Creative - United By Art: NYC - and the official LP release party for hip-hop duo …

New visuals from Klokwize for his dope Uncle Dave Foreman track "Los Angeles", the first video and single from his upcoming project, Permission To Land. Check it out below.

The video features west coast legend DJ Quik (who just featured Klok on his own tour) and was directed by Jesse McKenzie & shot by Jae Shon Films.